We are here for you

At the Law Office of Amy Maldonado LLC, we understand that each of our clients’ cases is not just another filing, but represents a life, a family, a business, or all of the above. We treat each case with the importance and attention it deserves.  At every step, we are there to walk you through the process. When there are bumps along the way, we are there to smooth the path. Amy Maldonado is the Managing Attorney at the Law Office of Amy Maldonado LLC. After more than two decades of practice, Ms. Maldonado is considered a leading immigration attorney by her colleagues and peers, and frequently serves as a subject matter expert on immigration law for the media. She is a graduate of the University of Pennsylvania Law School and the University of Houston (B.A. in Philosophy with a minor in Mexican American Studies). She is licensed in the State of Illinois. A graduate of the Michigan State University College of Law, Adriana successfully completed a six-credit legal externship with the Law Office of Amy Maldonado LLC in the Spring Semester of 2022. Upon her licensure as an attorney in the State of Michigan, Adriana has been offered the position of Associate Attorney with the firm. Prior to joining our practice, Adriana concentrated her legal education in the area of immigration law. In addition to taking all immigration-related courses offered by MSU, Adriana spent three semesters as a Student Clinician at the MSU Immigration Law Clinic. In addition, she interned with St. Vincent Catholic Charities working with refugees and asylum applicants and with the Michigan Immigrant Rights Coalition (MIRC) in the Farmworker & Immigrant Worker Rights practice. She earned her B.A. in Philosophy from MSU summa cum laude with an international human rights concentration, with cognates in English/Writing and Psychology. A graduate of The University of Iowa College of Law, during law school Julian was a Research Assistant, the Academic Chair of the Hispanic and Latinx Law Student Association, an Articles Editor for the journal Transnational Law & Contemporary Problems, and a Committee Member of the DEI Committee. Upon his licensure as an attorney in the State of New Jersey, Julian will be promoted to the position of Associate Attorney with the firm. Prior to joining our practice, Julian, interned with The Immigration Project working with family-based immigrants, asylum applicants, Special Immigrant Juveniles, T visas (for victims of trafficking) and on removal (deportation) defense cases. Julian earned his M.A. in International Relations with Distinction from the University of Warwick and his B.A. in Philosophy and Political Science from Colorado College, where he was the Speech and Debate Team Captain. A graduate of Davenport University with a B.S. in Legal Studies With Highest Honor, Elizabeth joined the Law Office of Amy Maldonado LLC in 2019. She is experienced in the preparation of family-based immigration matters, medical immigration including Conrad State 30 Waivers for foreign physicians, extraordinary ability immigrant and nonimmigrant visa petitions, H-1B specialty occupation nonimmigrant visa petitions, naturalization applications, DACA applications, and applications for Temporary Protected Status. Elizabeth prepared a draft BALCA appeal of the denial of a PERM Labor Certification for Ms. Maldonado that resulted in the case being reopened and approved. Elizabeth earned her Paralegal A.B. summa cum laude in the American Bar Association (ABA)-accredited paralegal program at Lansing Community College. She is a licensed Notary Public in the State of Michigan. 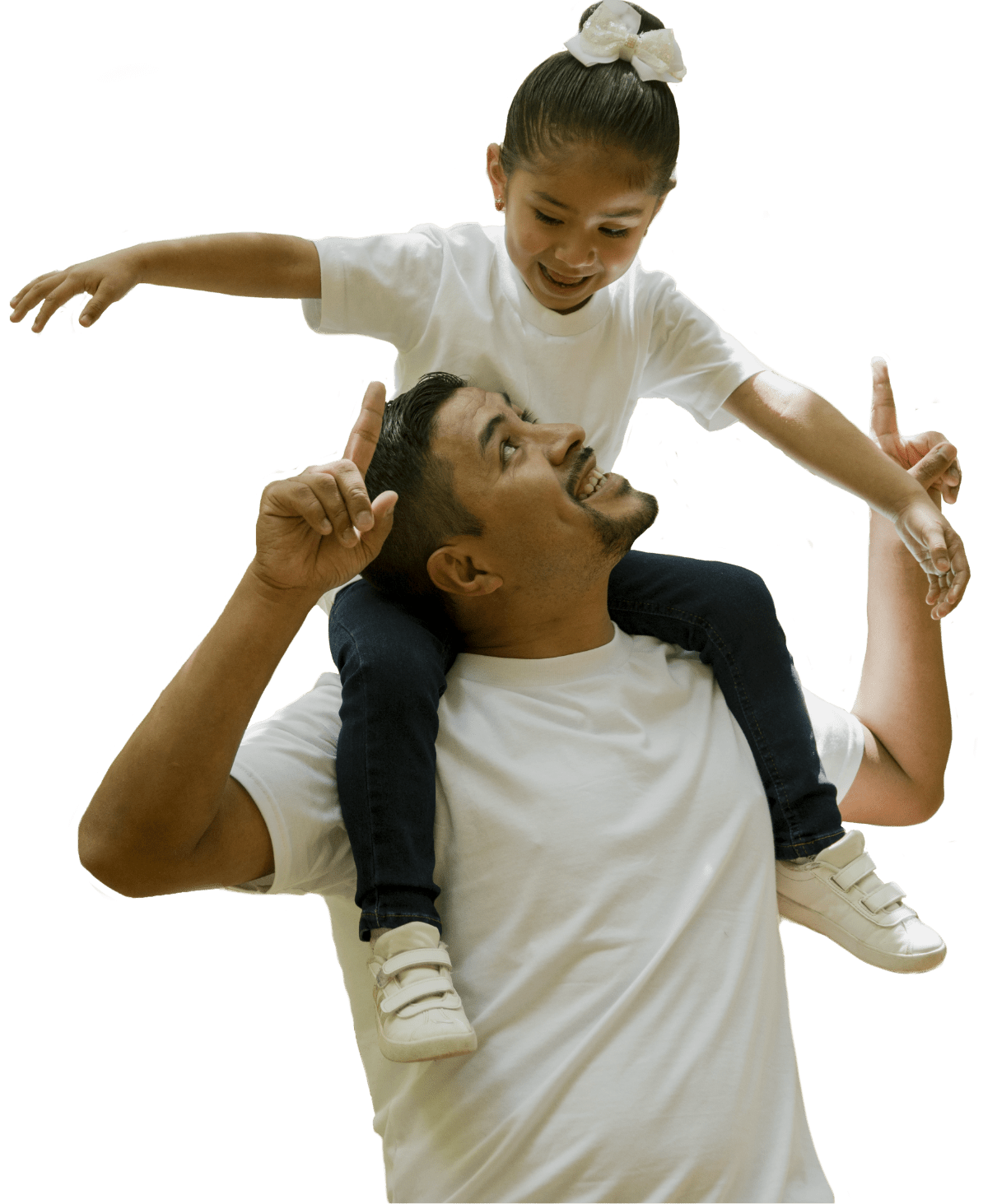